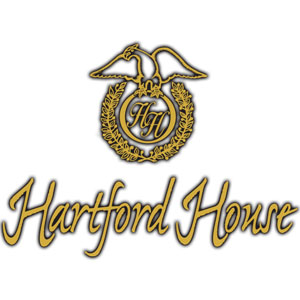 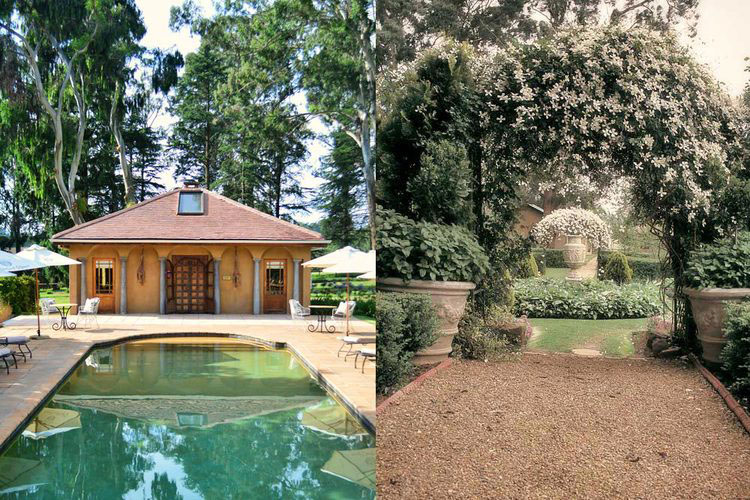 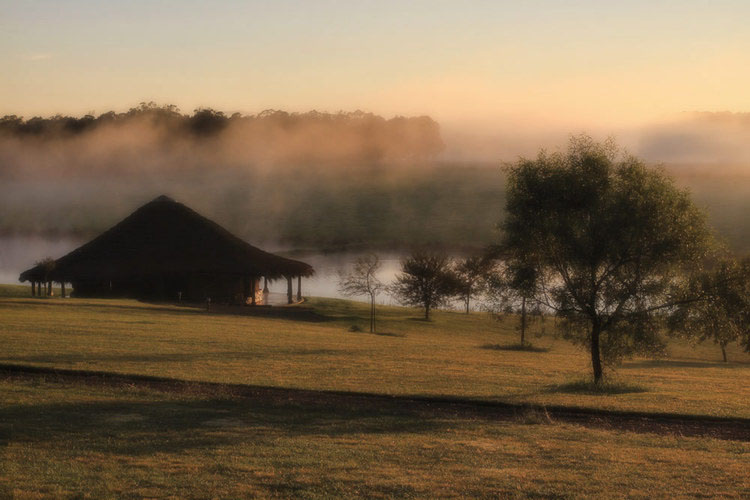 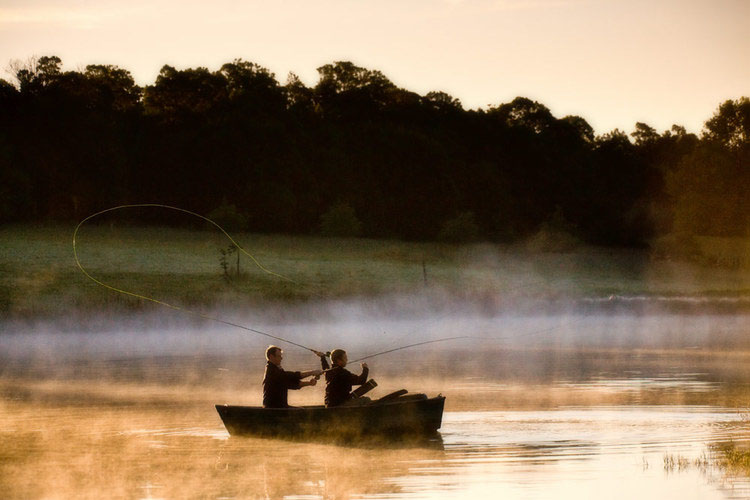 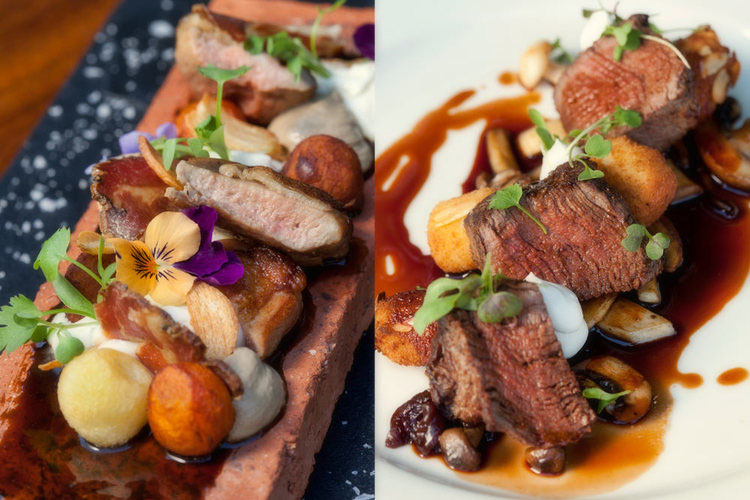 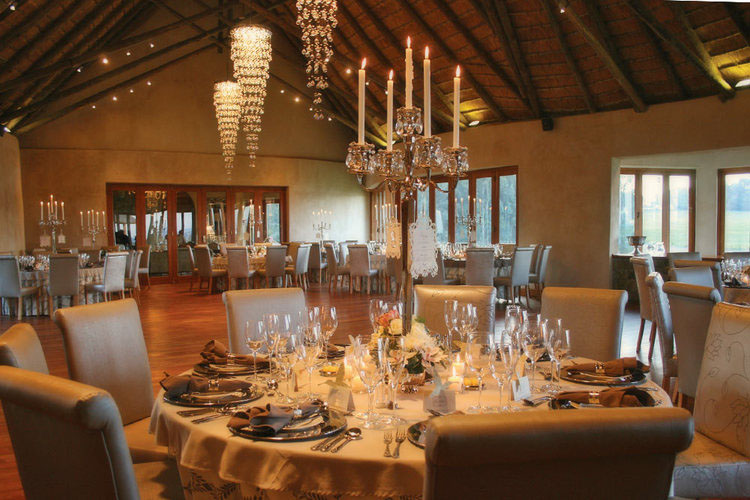 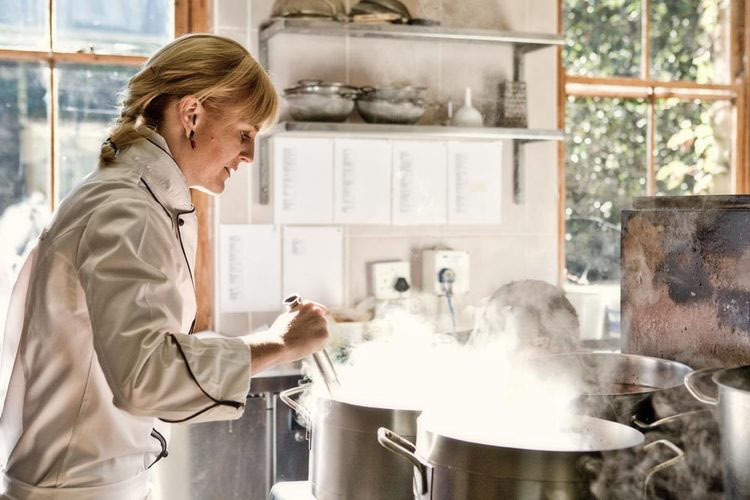 The Home of Good Conversation, Fine Wine and Classic Horses.

Peering through one teakwood door at Hartford House, you face a Colonial world. Opening another, the distant sounds of an ancient people at work lilt across the silent landscape, a country of great space, spectacular mountains and big skies.

This place commands a headland between the world of traditional cultures and the splendid style of our settler forebears.
Hartford is the resolution of all South African safaris; the journey’s exclamation point, a retreat from the hubbub where you make sense of a fast life and its senseless details.
This is where we learn to redress ourselves on a first name basis. There are too many luxury hotels in the world offering the same: a chocolate on the pillow, canned romance, and cuisine called \”haut\” because it’s spelled in French. Hartford stands apart for its authenticity.

Its architecture, views, dining, sounds, smells, its racehorses and its people are all exhilarating surprises, unique to this Zululand, this culture, to Africa. Yes, you come here to be pampered, but at Hartford luxury is the journey, not the destination.

The truth is, Hartford just happened. A home, and a grand one at that, which grew into a hotel. A community looks to it as its watering hole, its nexus of entertainment, its fountain of gossip. In so many ways, it’s gained and regained inspiration from the cultures it celebrates. It is life’s exception, a place at the same time comfortable beyond dreams, yet innocent of pretence.